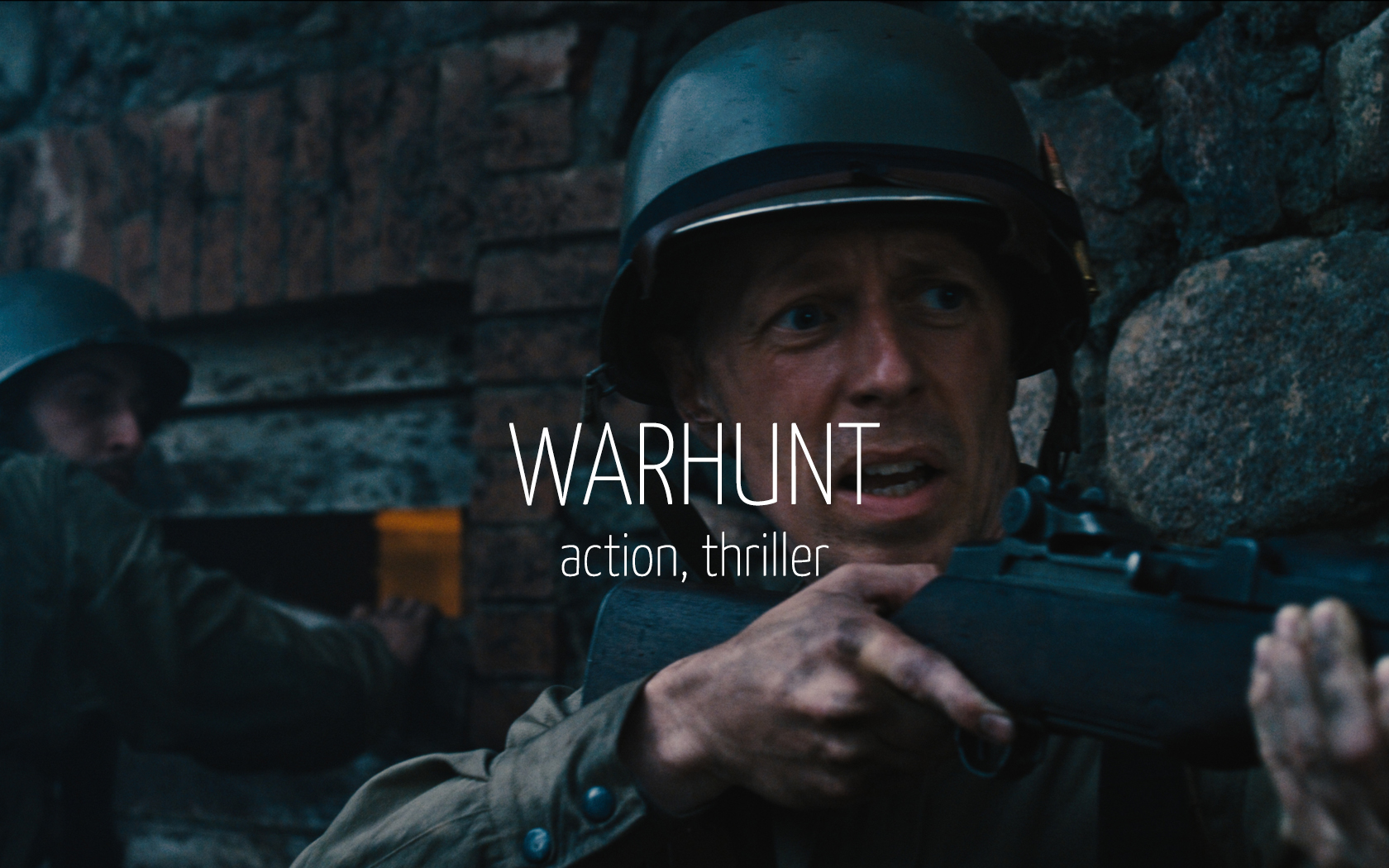 1945. A US military cargo plane loses control and violently crashes behind enemy lines in the middle of the German black forest. Immediately ruthless Major Johnson (Mickey Rourke) sends a squad of his bravest soldiers on a rescue mission to retrieve the top secret material the plane was carrying. Led by Sergeant Brewer (Robert Knepper) and Walsh (Jackson Rathbone), the soldiers venture deep into the forest near the crash site. They soon discover hanged Nazi soldiers and other dead bodies bearing ancient, magical symbols. Suddenly their compasses fail, their perceptions twist and straying from the group leads to profound horror as they are attacked by a powerful, supernatural force. Fighting for their sanity and struggling to survive, they must uncover the shocking truth behind the force before the Nazis and do everything they can to remove all evidence it ever existed, even at the cost of their own lives.